FingerCell is available for integrators as Software Development Kits (SDK) with FingerCell library or source code for developing a fast and reliable system on embedded or mobile platform. 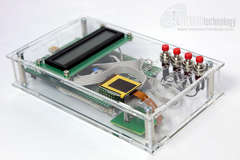 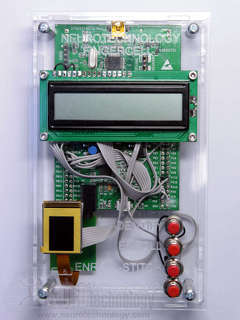 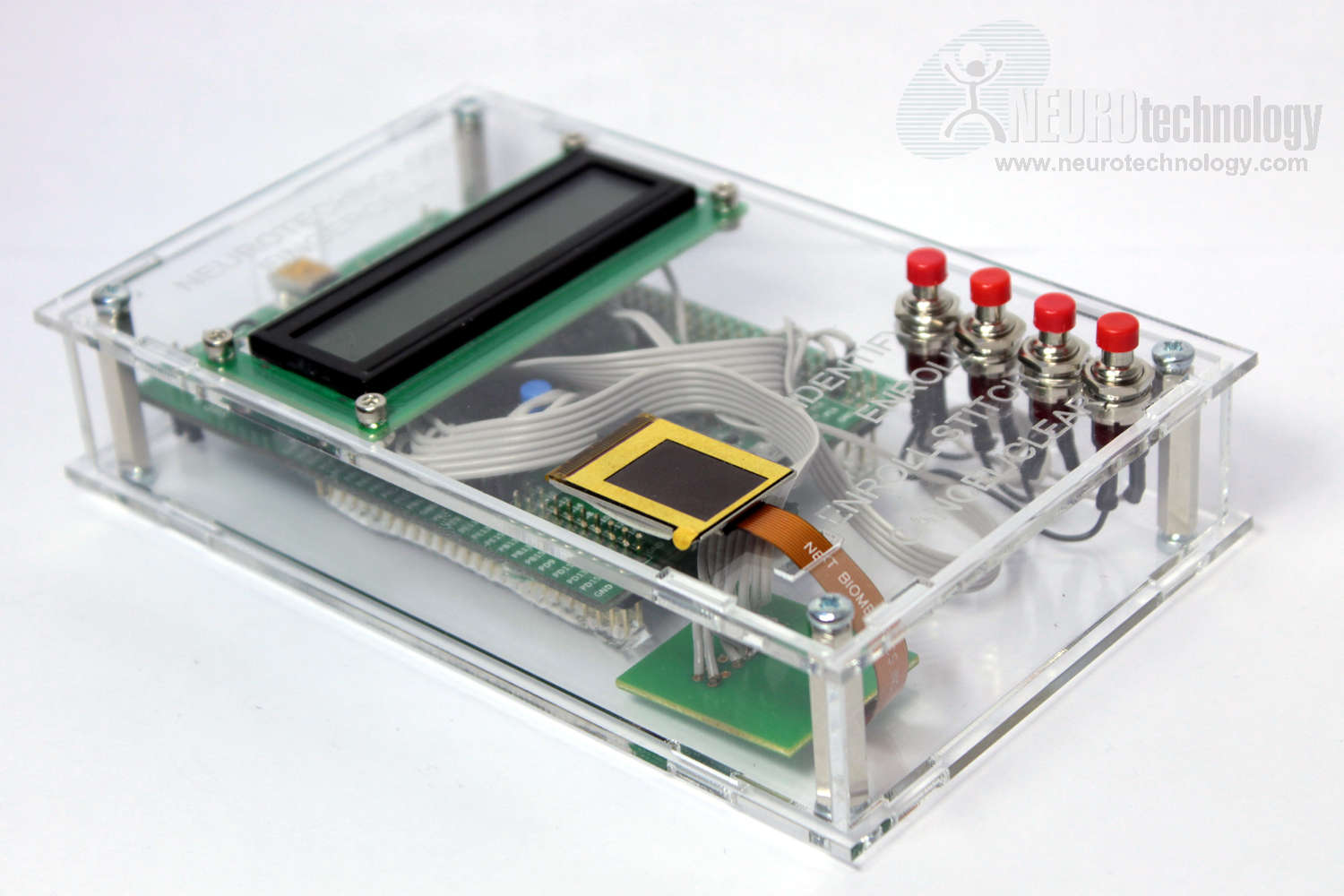 FingerCell Demo Unit is based on an STM Discovery evaluation board with these components:

The FingerCell algorithm in the Demo Unit performs single fingerprint template extraction in 700 milliseconds and matches 250 fingerprints per second.

The Demo Unit can be used in two modes: